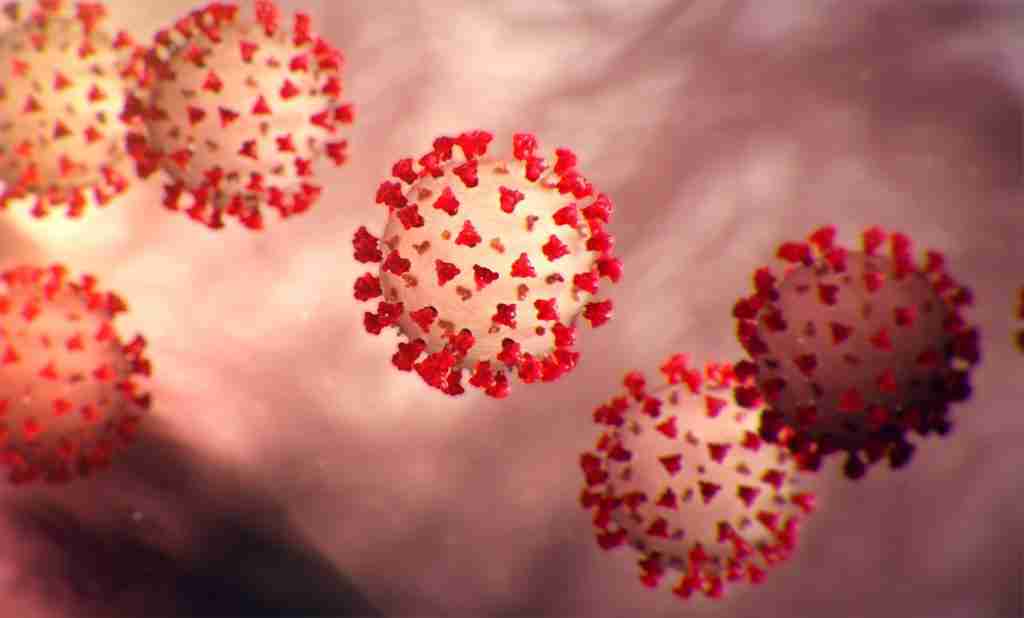 “There’s a mix of businesses struggling to stay open that are on the fence of whether they should be staying open,” said Amherst Mayor Mark Costilow last week.

Most stores remaining open under the state orders are doing what they can to promote social distancing, he said. For example, Discount DrugMart locations are installing see-through shields at checkouts.

Others are trying to keep up with increased demand. Costilow said Tyson Foods on Cooper Foster Park Road is a large factory that he believes will be aggressively hiring.

Amherst has seen few issues with compliance, he said — though some upset business owners have called the police, only to be redirected to Lorain County Public Health.

“Some have tried to get attorneys to try to figure out how they fall into an essential category,” Costilow said.

Amherst Police Chief Joseph Kucirek said that as of last Thursday, county health officials had not given definite orders on which “gray area” businesses must close.

He said he’s expressed concerns to the Ohio Attorney General’s office about businesses he believes are open on technicalities, but should close.

Kucirek said some niche retailers are staying open because “five percent” of their stock is exempted under the state’s order, but 95 percent isn’t.

Costilow said that for now he giving businesses the chance to make the right choices. “I don’t want to be in lawsuits later, but on the other hand I don’t want people getting sick, either. It’s a horrible place to be,” he said.

Both the mayor and police chief expressed worries that warmer weather and complacency will lead to more pandemic violations over the next few weeks.