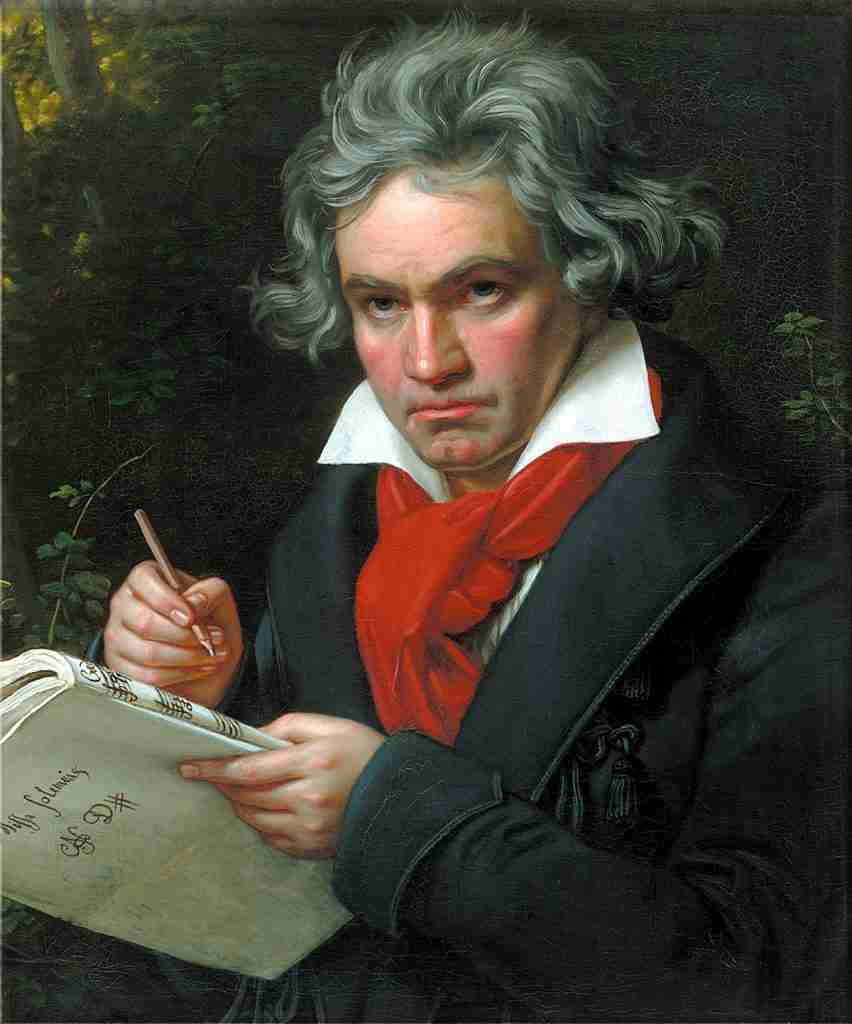 The 250th anniversary of Ludwig van Beethoven’s birth has celebrations worldwide throughout 2020.

Oberlin College and Conservatory are taking part with dozens of concerts dedicated to the masterful composer.

Peter Takacs, professor of piano at Oberlin, said audiences should examine why Beethoven’s works have such an enduring popularity and relevance.

“Of course, there are the well-known aspects of his life, such as the compelling personal story of overcoming advancing deafness, personal struggles and physical ailments,” he said. “And there are the immediately recognizable works, such as the fifth and ninth symphonies, and the ‘Pathetique,’ ‘Moonlight’ and ‘Appassionata’ sonatas.

“Beyond these claims to global fame, however, there are aspects of his life and work that continue to inspire us even today: his gift for responding to adversity through art, constantly striving for artistic evolution, a nobility of spirit, a gruff and sometimes impish sense of humor, and above all a search for transcendence and the sublime in music. There is no other artist in Western history who combines so many essential human qualities in which we can recognize ourselves.”

On Saturday, Feb. 29, there will be a performance by the Oberlin Orchestra under the direction of Raphael Jimenez dedicated entirely to works by the master.

The program opens with “Symphony No. 1 in C Major, Op. 21,” which was unusual for its time in part for its frequent shifting of tonal centers and its abundant use of wind instruments. Beethoven’s first symphony also features obvious nods to the music of his teacher, Joseph Haydn.

It will be followed by “Symphony No. 2 in D Major, Op. 36,” in which the composer reveals numerous “musical jokes,” particularly in the symphony’s second half.

The evening concludes with “Wellington’s Victory, Op. 91,” sometimes called “The Battle Symphony,” which was penned in the months after Britain defeated Spain at the Battle of Vitoria in the summer of 1813.

Jimenez’s orchestras will complete a survey of all of Beethoven’s nine symphonies by the time the calendar year closes. The heroic Ninth Symphony is slated for Dec. 11 and will be performed in collaboration with the Oberlin College Choir and Oberlin Musical Union.

“This is a very big, very difficult project for an undergraduate institution to take on over the course of just two semesters,” said Jimenez. “It will be a remarkable experience for our students.”

In March, 20 student quartets are taking on the herculean feat of performing all 16 of Beethoven’s string quartets and the Grosse Fuge in five concerts spanning three days.

Oberlin College is the only institution in America presenting the complete Beethoven string quartets — performed by students — in the span of a single weekend.

• On Thursday, March 19, faculty baritone Timothy LeFebvre will join forces with Takacs for a performance of “An die ferne Geliebte” (“To the Distant Beloved”), regarded as one of the world’s first song cycles.

• On Friday, April 10, Oberlin Sinfonietta, under the direction of Timothy Weiss, will perform the Quintet for Piano and Winds at 7:30 p.m. in Warner Concert Hall.

Regis is second Oberlin school board member to resign in 2020