Photos by Jason Hawk | Oberlin News-Tribune
Some marched for the music. Some marched for social progress. Others marched to show off their dance moves, costumes, to promote their clubs, to call attention to their talents, to be part of the excitement — or for the pure joy of marching. The Big Parade passed through downtown Oberlin on Saturday, showcasing giant floats, amazing jump rope skills, drumming grooves, athleticism, puppetry, colorful costumes, and calls to action. We’re often asked what the Big Parade celebrates, why it’s held. There’s just one answer: The parade is Oberlin! 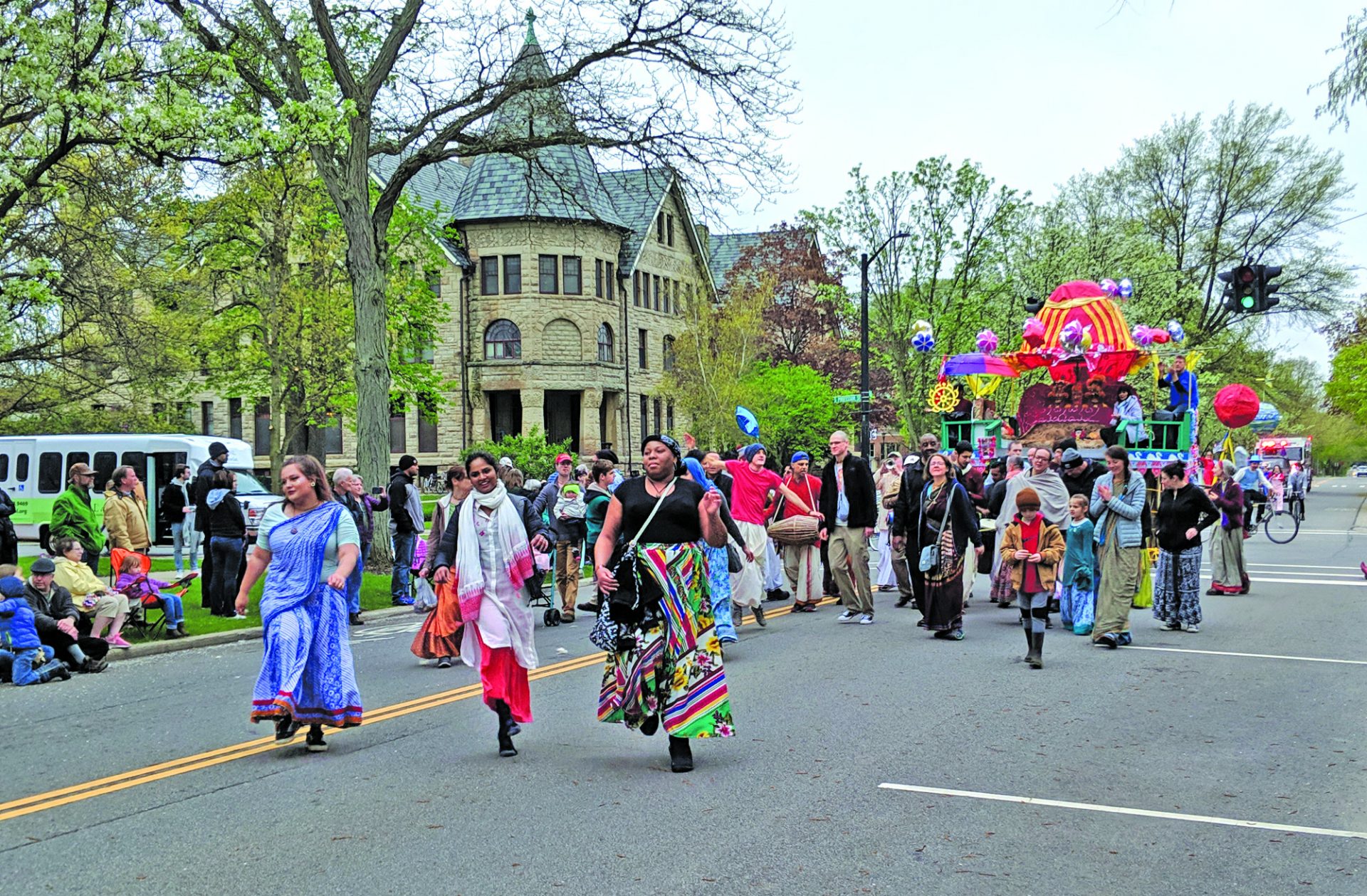 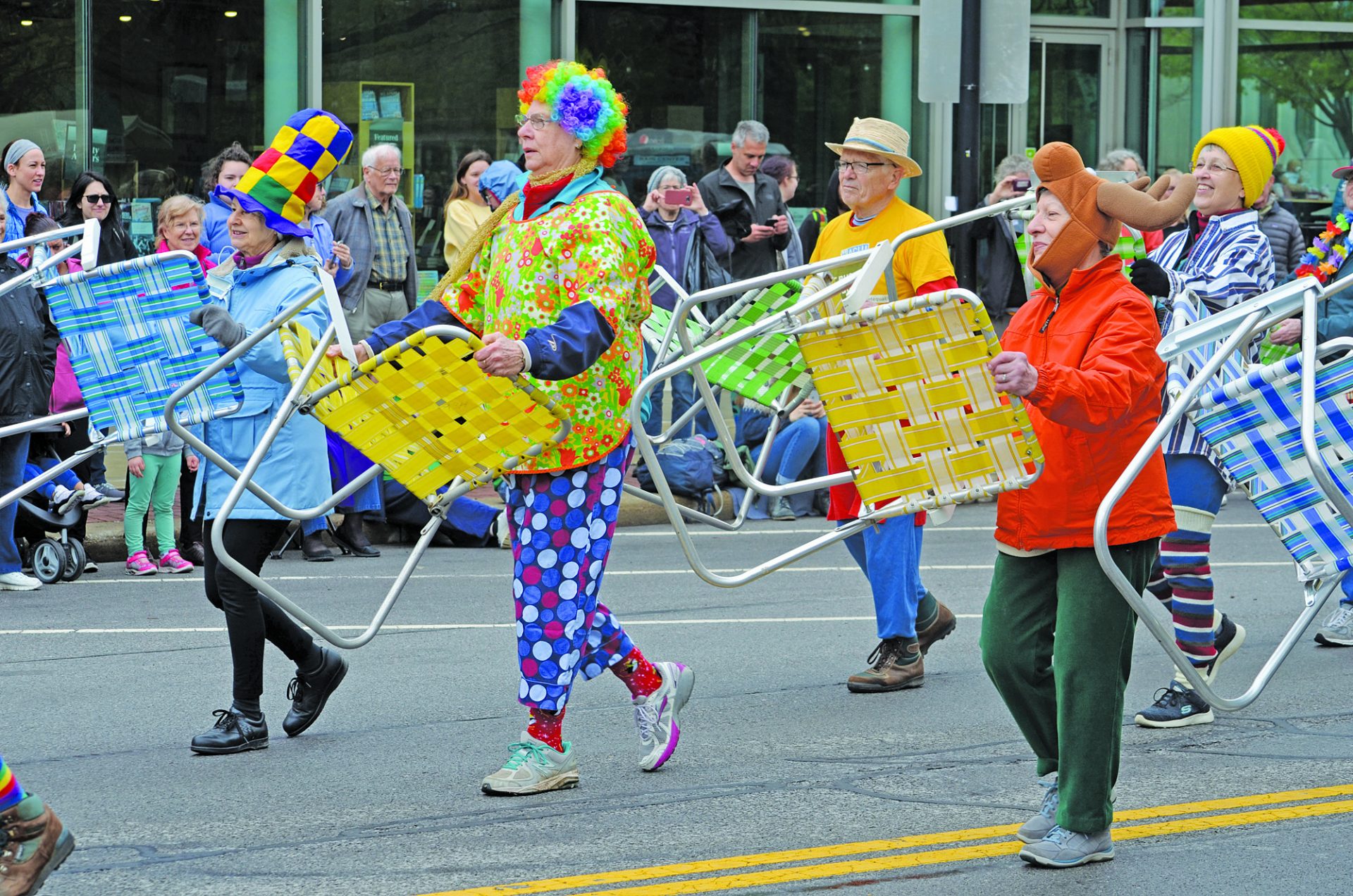 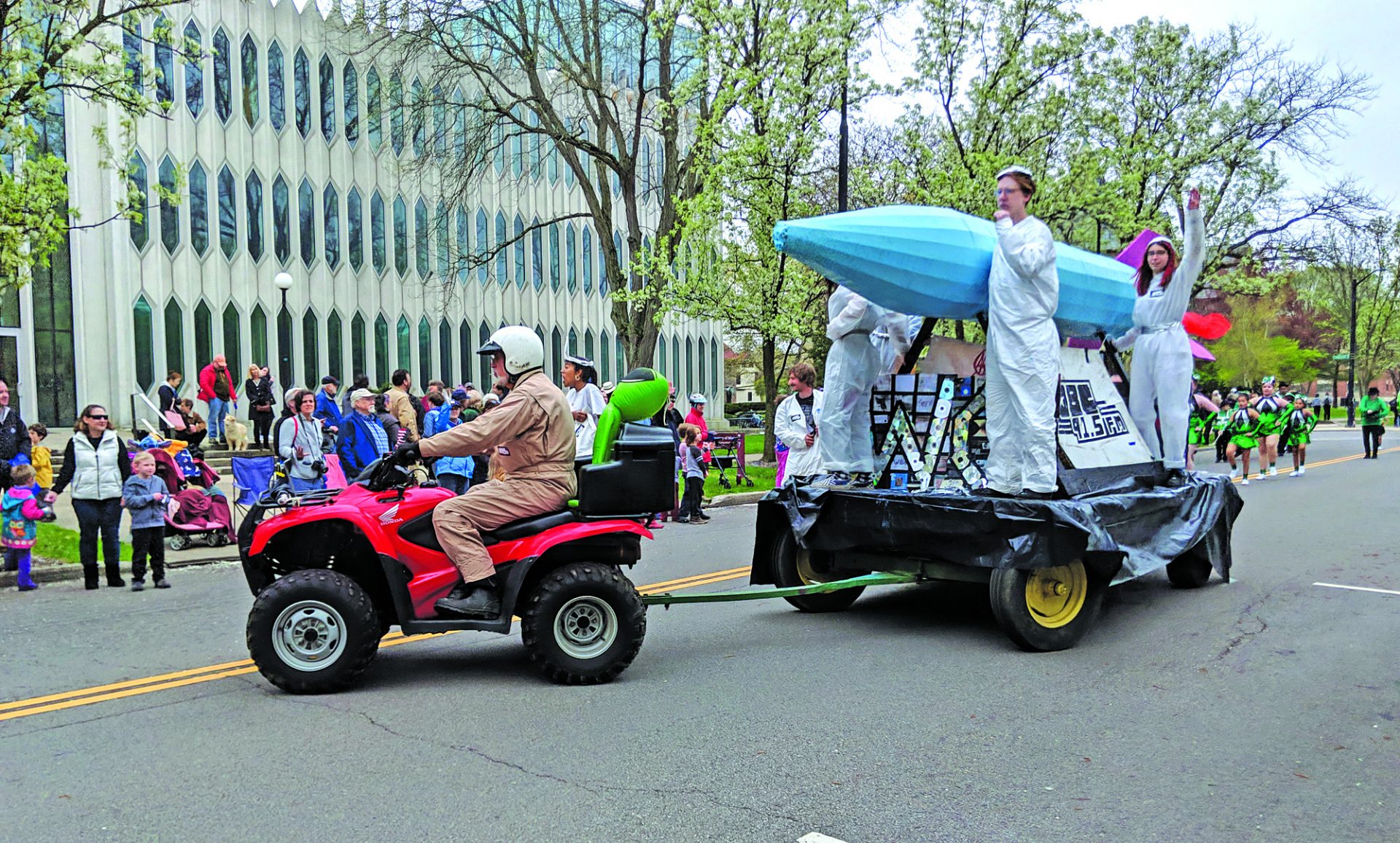 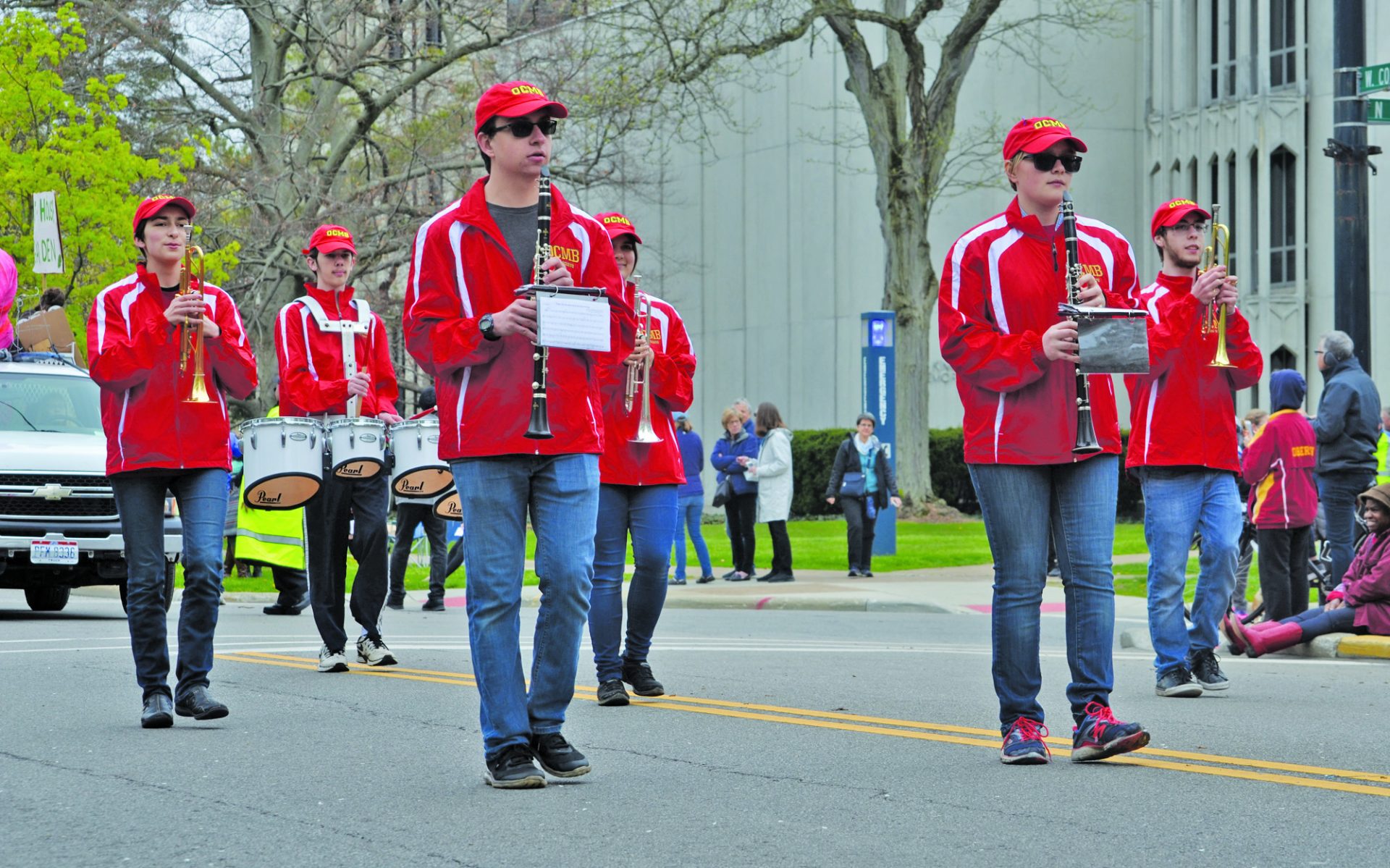 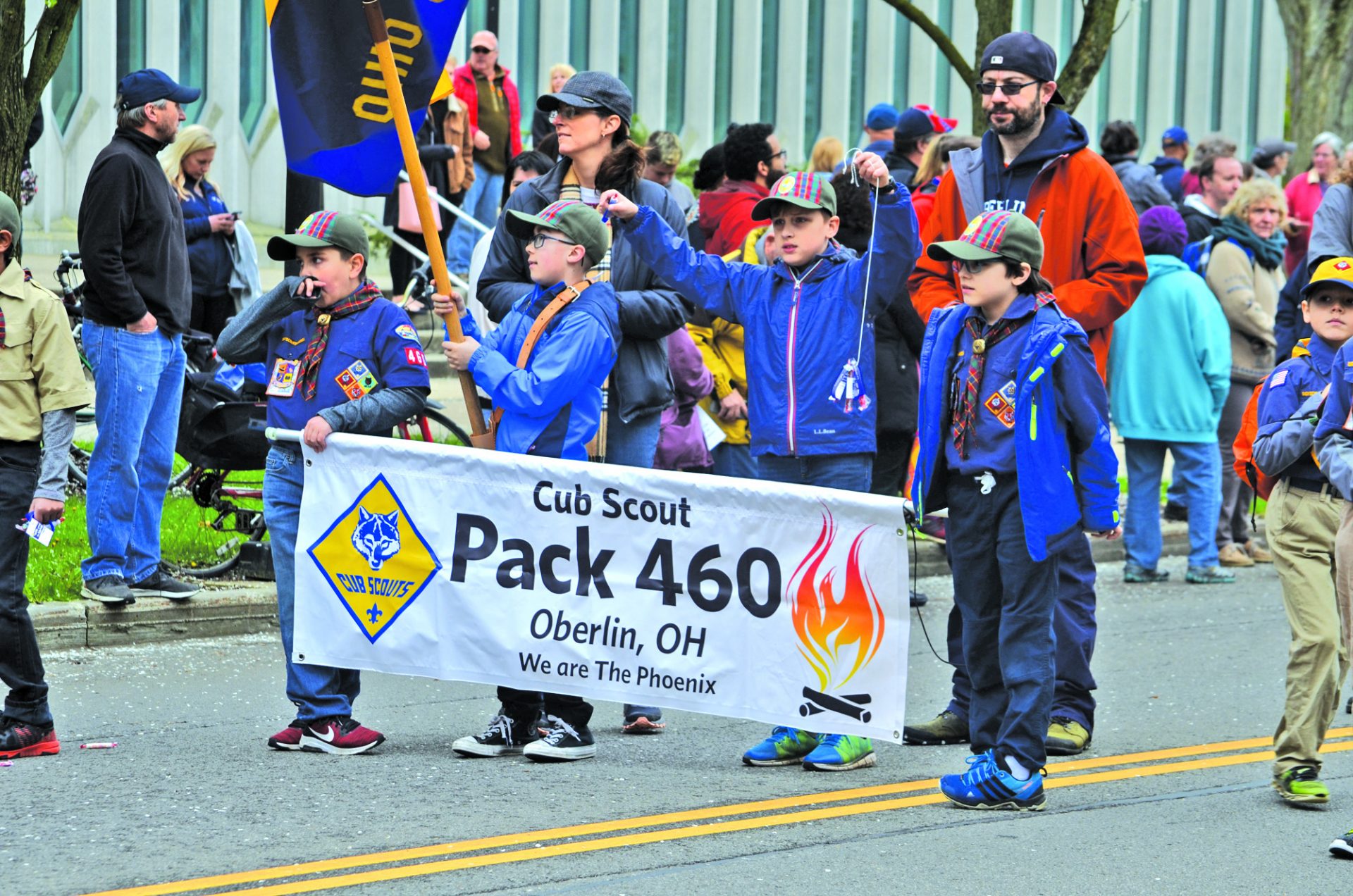 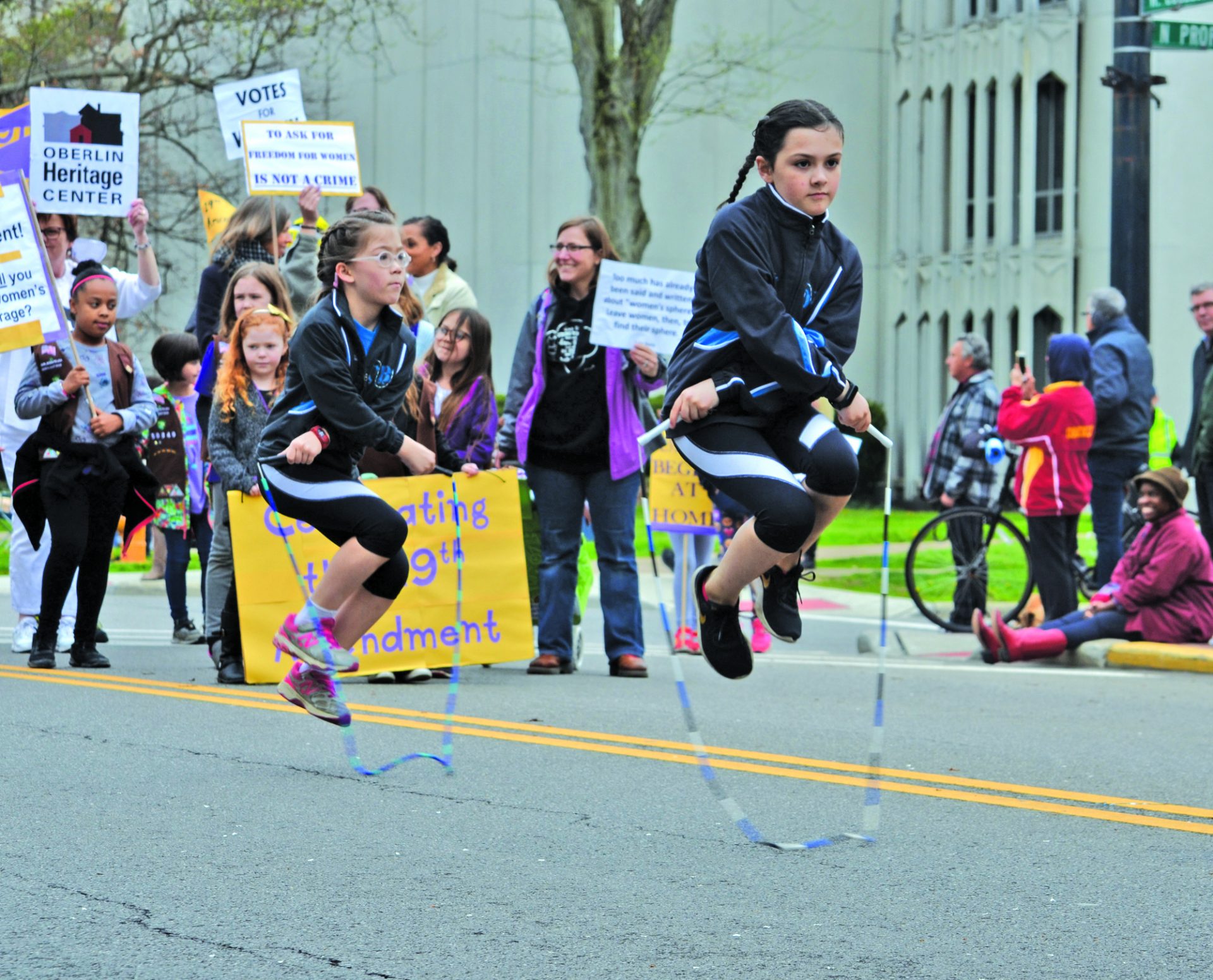 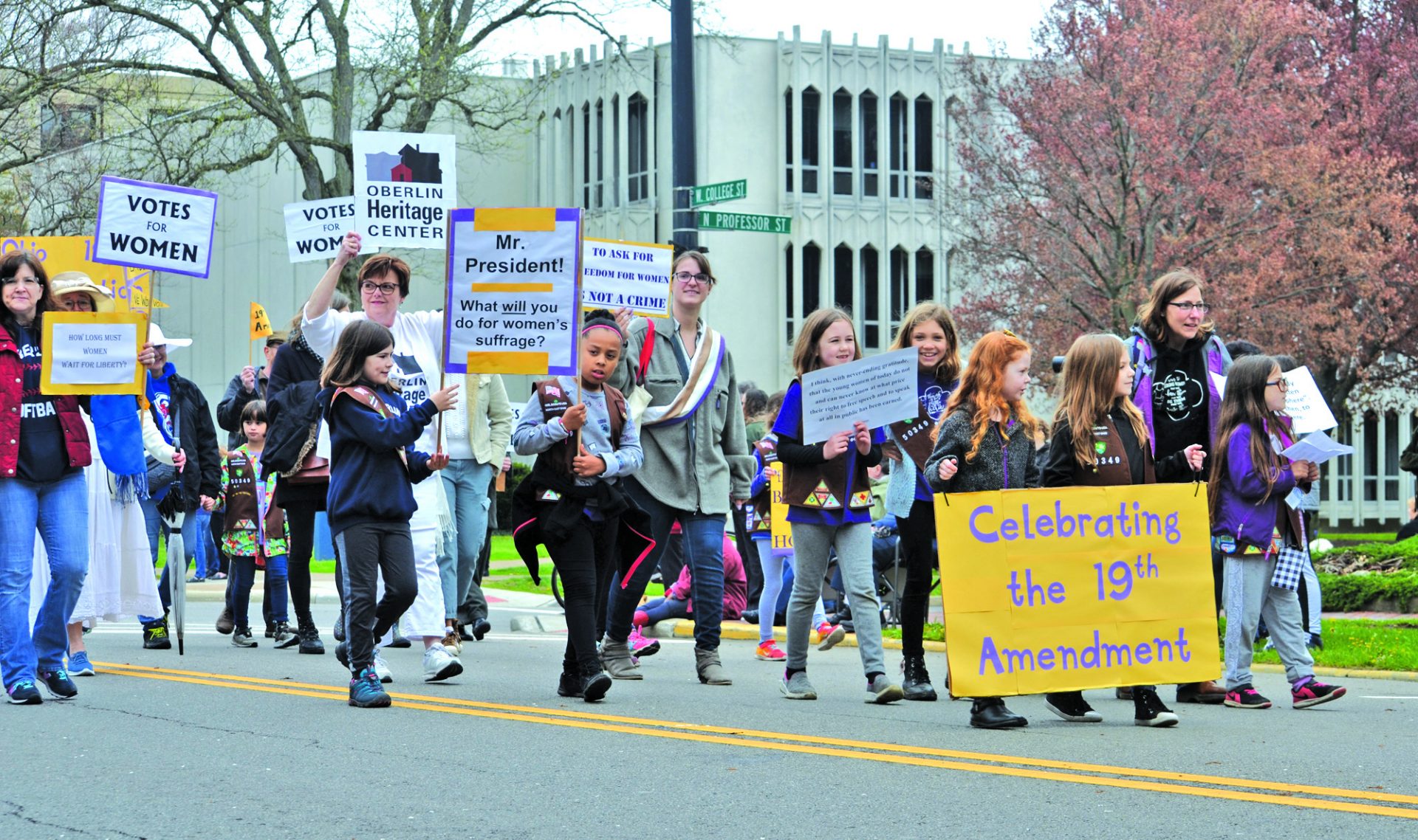 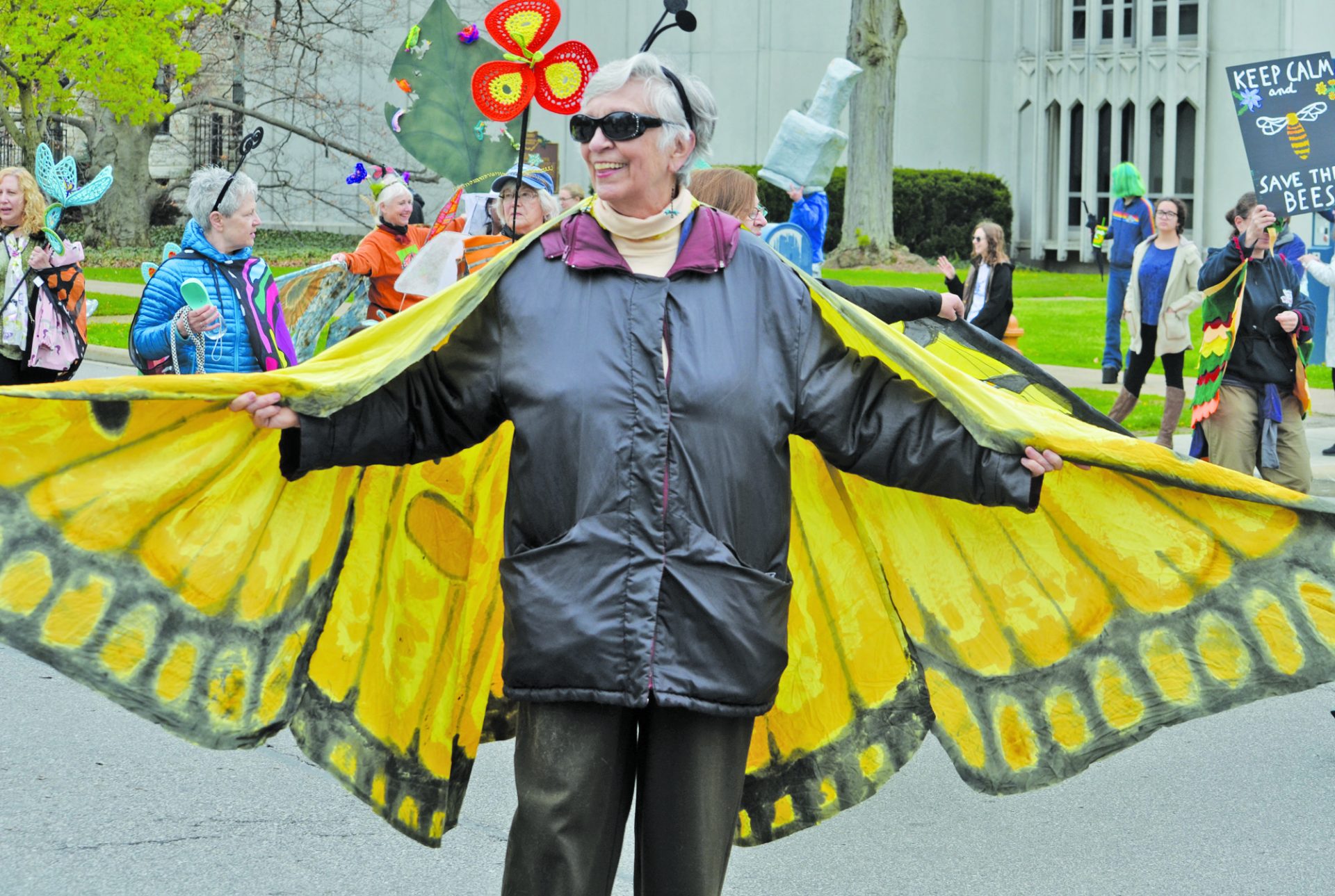