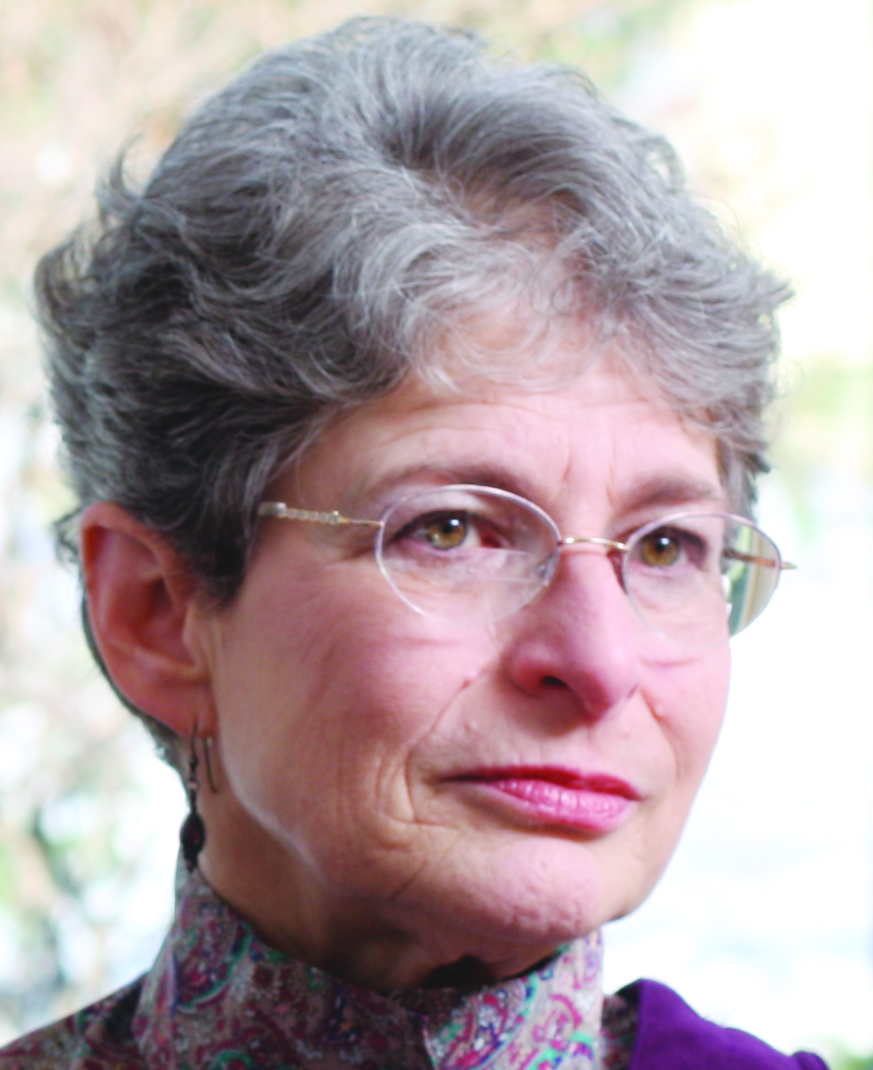 Phyllis Gorfain, artistic director of an innovative theater program for incarcerated men, is the winner of a 2019 Governor’s Award for the Arts in Ohio.

The Oberlin College professor of English emerita moved to Kendal at Oberlin in 2017 with her husband, Bruce Richards.

Gorfain will receive the Arts Administration Award, one of nine to be handed out by the Ohio Arts Council and the Ohio Citizens for the Arts Foundation at a May luncheon in Columbus.

The award recognizes her work in founding Oberlin Drama at the Grafton Correctional Institution in 2012. Since then, she has directed and co-directed 11 productions, many of them Shakespearean plays.

“Ultimately what I do is facilitate by making art possible in places and for people who don’t have access,” Gorfain said.

About a third of the audience is usually comprised of Kendal residents and staff. In fact, Gorfain was first introduced to the Grafton prison through Kendal residents Harvey Gittler and Naomi Barnett, now deceased, who were running a writing workshop for inmates.

Kendal CEO Barbara Thomas wrote one of the nomination letters, signed by about 80 residents.

“If you have not met Phyllis, you should! She is a spark of energy whose potential knows no bounds,” she wrote. “Her work with the prisoners gives them hope for every day they meet. It puts a new focus on the meaning of life, challenges their minds, and brings new confidence and skills.”

The next production is Shakespeare’s “The Merchant of Venice,” which will be performed in April or May. Performances are free and the public is invited.

Because of prison security, guests must sign up a couple weeks in advance for a pass. Visit www.graftondrama.com for updates about the spring production and instructions to request a pass.

Until we meet again, Oberlin HS Class of 2020